What to Know Before Feeding Your Dog Pickles?

As we all know, pickles are a relatively healthy dish because not only do they taste delicious, but they are also packed with vitamins and minerals and have very few calories.

While this is fine for humans, however, can dogs eat pickles? But don’t worry, in the following article, we will provide some information to help you answer the above question. Let’s follow along!

Salting is a way of fermenting or preserving foods using salt or vinegar which has been around for centuries.

Liquids with a salty or acidic taste prevent food spoilage by killing bacteria,  This method can be used to salt meat, radishes, carrots, cucumbers, and peppers, among others.

There are many different types of pickles

Pickles are cucumbers soaked in brine mixed with vinegar and other spices. While pickles are safe for your dog, they have very little nutritional value and are often high in sodium.

While an occasional slice of pickle won’t hurt them, it won’t be beneficial for dogs to eat extra sodium.

Pickles come in a variety of flavors and may contain ingredients that are toxic or unhealthy for dogs.

There are many pickles (with different recipes and components), including dill pickles, sweet pickles, and more. So, you must know their ingredients before giving them to your dog.

Ingredients Included in The Pickling Process

Can Dogs Have All Kinds of Pickles?

The short answer is yes, but you should exercise caution when feeding them. Regular pickles, dill pickles, and Kosher pickles are among the safest foods for your dog to eat.

The most secure approach is to avoid flavorings and spices since they shouldn’t be fed pickled products like pickled onions, pickled garlic, pickled peppers, etc.

However, the first thing you should do is see your veterinarian if you insist on occasionally giving your dog a pickle.

If your veterinarian gives the go-ahead for your dog to taste it, make sure it doesn’t include any hazardous chemicals by reading the nutrition label.

Are Pickles Safe and Good for Dogs?

Pickles are not harmful. Cucumbers, a safe low-calorie food, are used to make pickles.

But it doesn’t mean dogs should eat pickles just because they can without getting poisoned. The truth is that dogs and pickles don’t really go together.

Unlike ordinary cucumbers, pickles have been preserved in water with a lot of salt. Remarkably, salt is an essential ingredient in a dog’s diet despite its potentially harmful effects.

Normally physiological function requires a tiny quantity of sodium, and if sodium levels fall too low, the body and brain are at risk.

However, according to the ASPCA (American Society for the Prevention of Cruelty to Animals), excessive salt levels can result in increased urination, diarrhea, vomiting, depression, tremors, seizures, and even death.

Health Benefits of Feeding Pickles to Your Puppy

Cucumbers come to mind when we think about pickles because they are the most frequently pickled veggies and are highly beneficial for your dog.

The average pickle contains only four calories, making it a lower-calorie snack. It has a small amount of sugar and carbohydrates, a little fiber, and a little protein.

Risks of Feeding Pickles to Your Dog

In addition to having a high sodium level that can exacerbate pre-existing disorders like high blood pressure and weight gain, many pickles are seasoned with herbs that can be poisonous to dogs.

So, pickles should never be given to pets who have kidney problems, not even as a special treat. 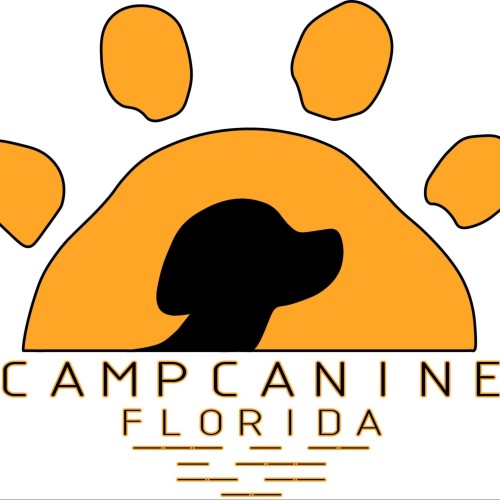